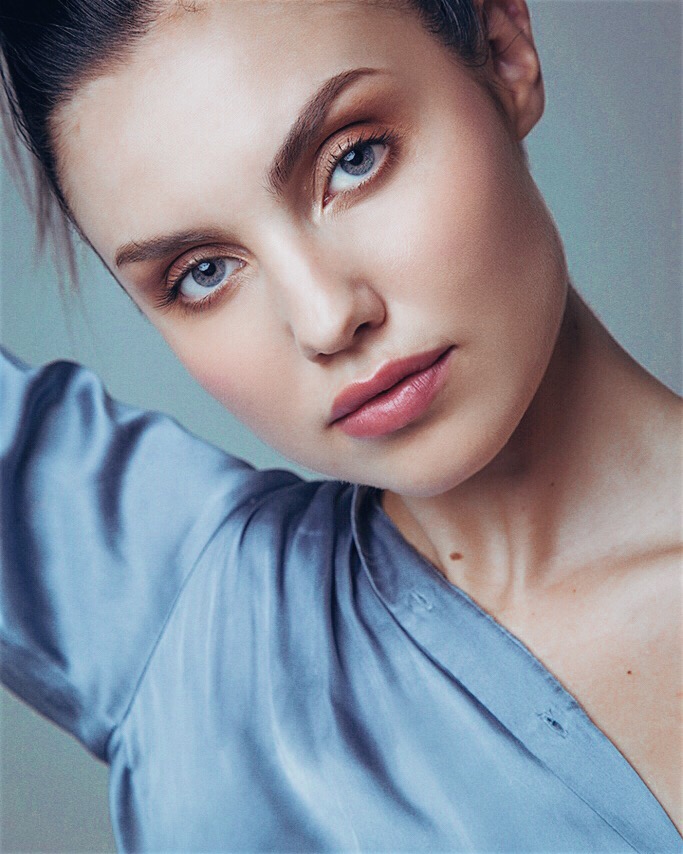 You have probably never seen me in red lipstick, maybe for shoots and in photos – but in reality I never wear it. Except for yesterday. I do kind of like it, as long as I wear it the right way.

I think it just looks too much if I have a lot of eye makeup going on as well, so I would choose to have a very natural eyeshadow and some fake lashes that’s not too much. Sometimes I think eyeliner can be nice, but only if it’s very thin and simple. Might be difficult to get that look at times.

For the rest of the makeup I don’t like blush or too much bronzer to go with red lipstick.

My best tip would basically be to let the lips stand out and keep everything else a bit more simple than normally.

On my face I wore foundation, a bit of bronzer and highlighter – plus the red lipstick. I also added some freckles to make the whole look a bit different, and in a way it made it more “natural” as well. I also used brow pencil, natural eyeshadow mixing purple brown and bit of an orange colour, and fake lashes. 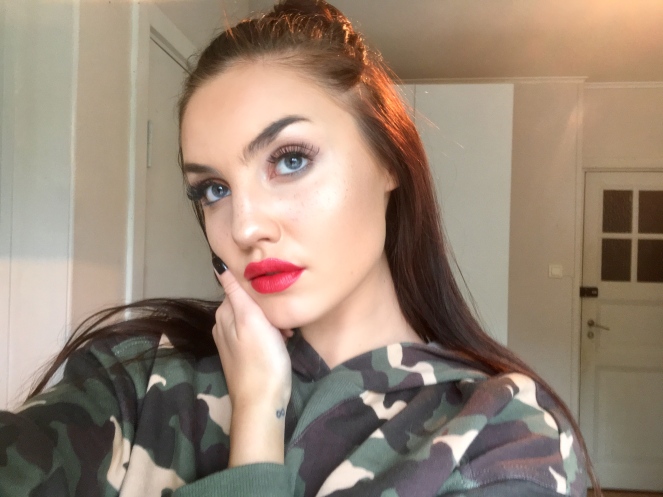 Model and blogger living in London at the moment, but originally from Norway. Loves fashion and makeup. Also do YouTube videos! Biggest passion in life is traveling. View all posts by Marte

You will find everything you need to know about me or contact at the top.
Marte x